Over 35 years experience in the military and aerospace market
Follow Us: 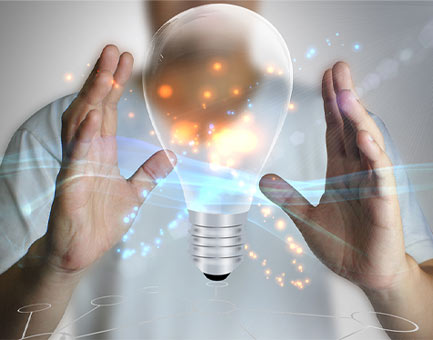 We believe the customer is entitled to a quality product at low cost with great long-term customer support.

Rigel Engineering, LLC was founded to fill the void between a customer’s need of a high quality and reliable electronic product and the high cost that is usually associated with such items.

With over 35 years of experience in embedded systems, single board computers, rugged systems and interface and network card design, Rigel Engineering should be your top choice. Rigel provides COTS solutions for your rugged systems and rugged computing needs, with an emphasis on reliability in harsh environments and extreme conditions. 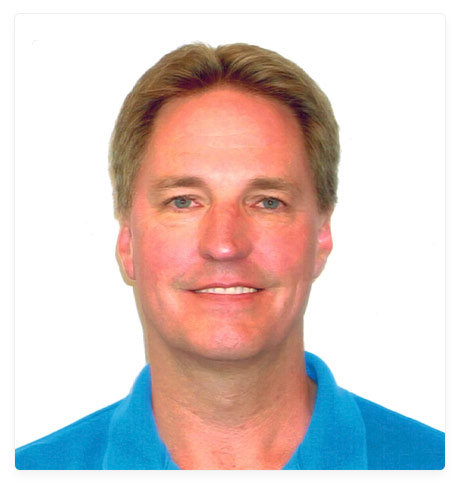 Lee Stevens started his career in the electronics industry as a technician at Modular Computer Systems (MODCOMP) in February of 1980. His early experience ranged from troubleshooting and repairing the legendary Classic “JAWS” power supply, memory products, various peripheral controllers and CPUs.

In 1983 Lee was granted his request to move over to MODCOMP’s Special Systems division where he learned to “work on anything electronic”. During his time in Special Systems he gained valuable systems-level and customer experience while being sent out to repair or install several computer systems on site. He also learned one of the most valuable lessons in business, which he carries with him to this day, to design, build and thoroughly test the product the customer wants, period.

In 1986 he was offered an Engineering position at the then recent start-up Telematics, International. It was an exceptional opportunity to work with the extremely talented and seemingly tireless Engineering team. Lee stayed with Telematics until 1989. He then decided to follow his dream and start his own design consulting business.

In 1990 Lee founded Orion Technologies, Incorporated, the focus of which was to design custom electronic products for customers in the embedded and industrial marketplace. After several years of working with companies such as Lucent, Cisco, Computer Products and Heurikon to name a few, he changed the company direction from design only to producing and testing the products as well.

By the mid 2000s, the company grew to several million in annual sales. Lee continued to grow the company as CEO until 2011, when it was sold to make room for his next challenge. 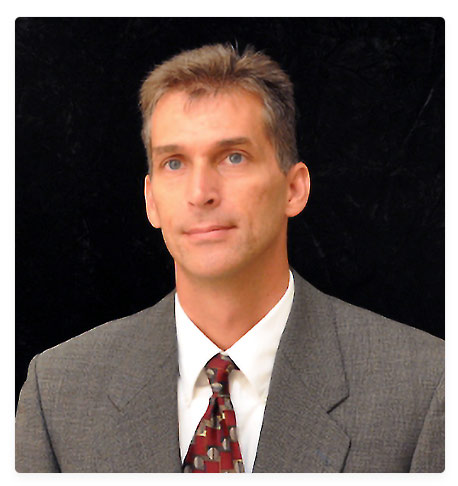 Craig has over 30 years of experience working in various fields of Military and Commercial technology, with a strong focus on embedded software. He started his career with the military as an airman working in the Air Force Technical Applications Center / Directorate of Nuclear Treaty Monitoring. There he developed a strong technical foundation in system administration and computer networking.

In the past ten years he has also been developing a strong focus on working directly with customers to help them achieve their goals and provide the highest levels of customer satisfaction.

Craig has a BSEE degree from the University of Central Florida.